Serving the Gulf Coast since 1989!

Captain Joey Patti's Seafood Restaurant was started around 1988 and at the time we never dreamed how popular it would become. It was basically a sandwich shop built on to the side of West Florida Seafood which was run by Joey Patti. Joey, one of the 4 sons of Joe Patti, had talked his sister Josie into investing in the restaurant. Within the first year, Joey decided the restaurant business was not for him and left it to Josie to try figure out.

Those first years were slow and Josie and the crew would frequently get excited about 300$ sales days! It is important to mention that sandwiches back then only cost around 2$ so 300$ wasn't anything to shake stick at. Josie was dedicated to making the sandwich shop a success. Her recipe then was the same one we still use today. Mix hard work with great food and offer it at a reasonable price. She had the support of other Patti family members and the recipes that had been handed down throughout the years within the family. She was really good at taking any recipe and making it her own and these are the exact same recipes we still offer to our customers. Throughout the years she battled hurricanes, oil spills and all of the many challenges any new restaurant would face. As the popularity grew so did the footprint and she eventually took over the West Florida Seafood market space turning it into a seating area for restaurant patrons. That was when the sandwich shop transitioned into a full service restaurant around 1995. That would be the home for 33 years and was located at 610 South C Street in Pensacola Florida. 300$ days quickly became 3000$ days and her hard work was starting to finally pay off. She was a single mom raising two children and a restaurant and she did an exceptional job at raising all three. Sadly, she was taken from us on April 28th 2019. She is still with us in spirit and the branding image of the restaurant was modified, to honor her, shortly after her passing.

In September of 2020 Hurricane Sally came to town and took the roof off of the location that had served the gulf coast proudly for 33 years. With Josie watching over us she guided us to our new location at 1124 West Garden Street in beautiful downtown Pensacola. We are so happy to offer all of the same menu items that have built the restaurant into one of the most popular destinations in Pensacola for locals and tourists. All that we do inside the restaurant is our tribute to her. We hope that you will come down and be part of that tribute. That you will bring your family down and allow them to be part as so many local families do. That everyone who walks through our doors can feel her love and enjoy the recipes she worked so hard to perfect. 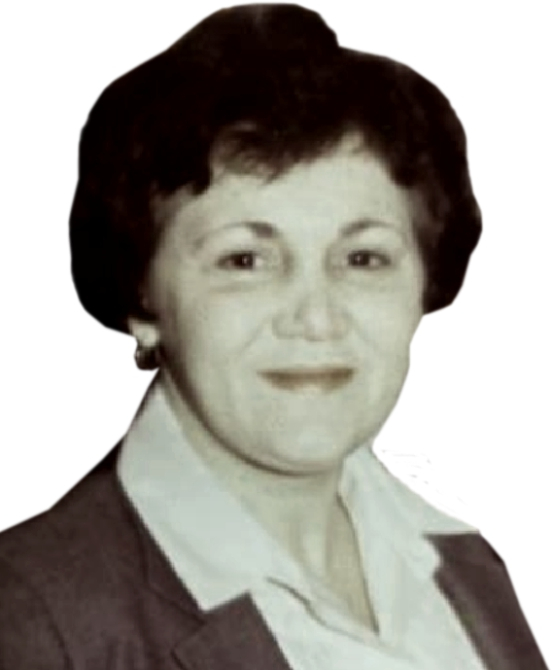 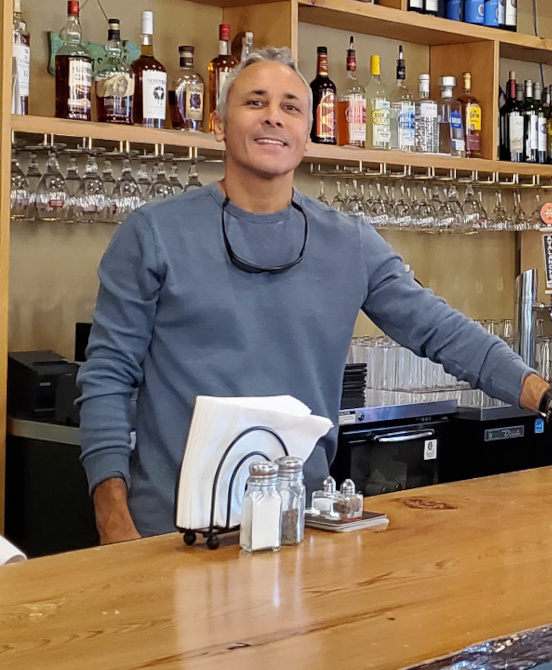 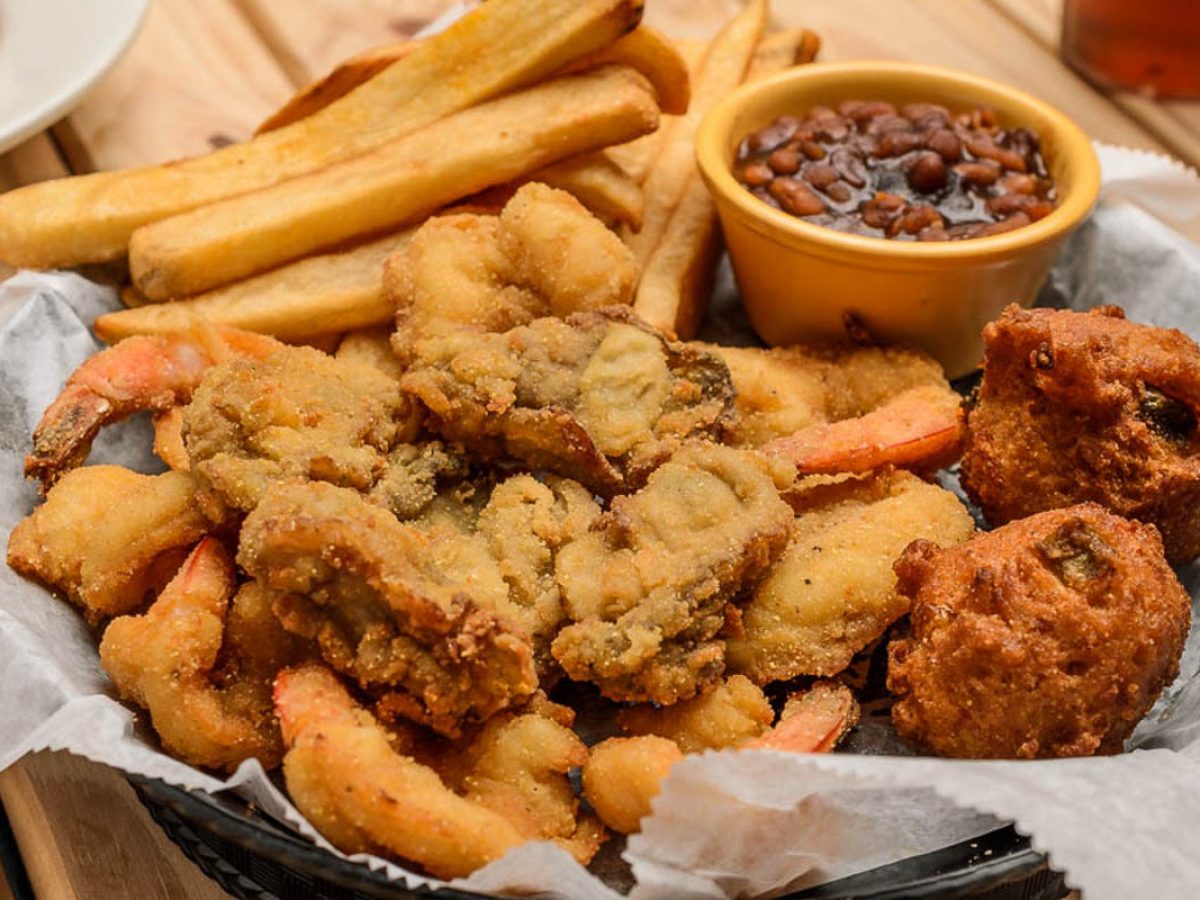 Our fish our brought in daily, from our fleet of Patti family fisherman.

Change the view with a seat outside. Why waste a good day stuck inside?

You'll never leave hungry or disappointed with our meals.

Josie Patti Merritt left us with some family recipes that no one else can match!

Known as Pensacola's First Seafood Family, we have a reputation to uphold.

Order via Grubhub
Order via Waitr